Another example of how fracking has changed everything 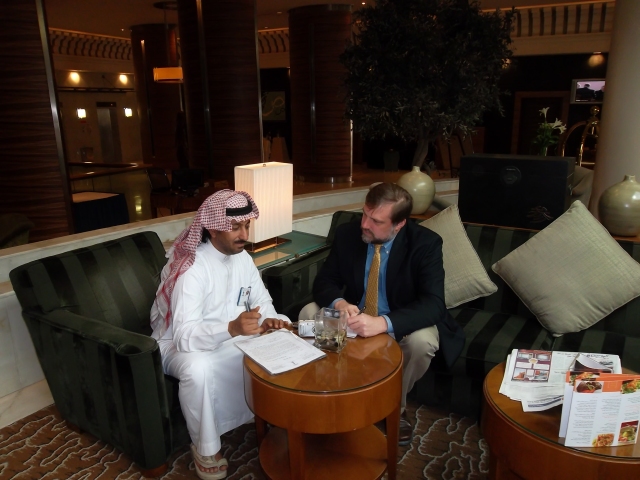 Saudi Arabia will now buy natural gas from the United States. When I was in the Kingdom in 2011, the Saudis were talking about developing more of their own natural gas resources. The problem the country faces remains the same: its domestic oil consumption continues to rise, and the more oil it uses at home, the less it has to sell abroad. So the deal to buy U.S. gas makes sense, but eight years ago, the Saudis would never have believed that one day they’d be buying natural gas from us.

Loren Steffy is the author of "George P. Mitchell: Fracking, Sustainability and an Unorthodox Quest to Save the Planet" (to be published in October 2019), "The Man Who Thought Like a Ship," and "Drowning in Oil: BP and the Reckless Pursuit of Profit." He is a writer at large for Texas Monthly, managing director for 30 Point Strategies and an executive producer for Rational Middle Media.
View all posts by lorensteffy →
This entry was posted in fracking, George Mitchell and tagged energy, fracking, George Mitchell, Natural gas, oil imports, Saudi Arabia. Bookmark the permalink.